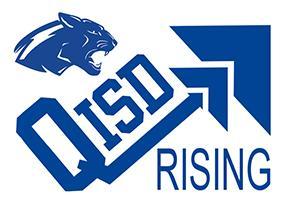 Quinlan ISD Board of Trustees Election, Saturday, May 7, 2022


Form, Content, and Procedure:  An application for a place on the ballot must be in writing; signed, sworn to by the candidate before a person authorized to administer an oath, and dated; timely filed with the district’s filing authority, Angela Witherspoon; and contain specified information about the candidate:

Eligibility:  An individual is eligible to be a candidate for, or elected or appointed to, a Texas school board if the individual: