HOME OF THE QUINLAN PANTHER BANDS 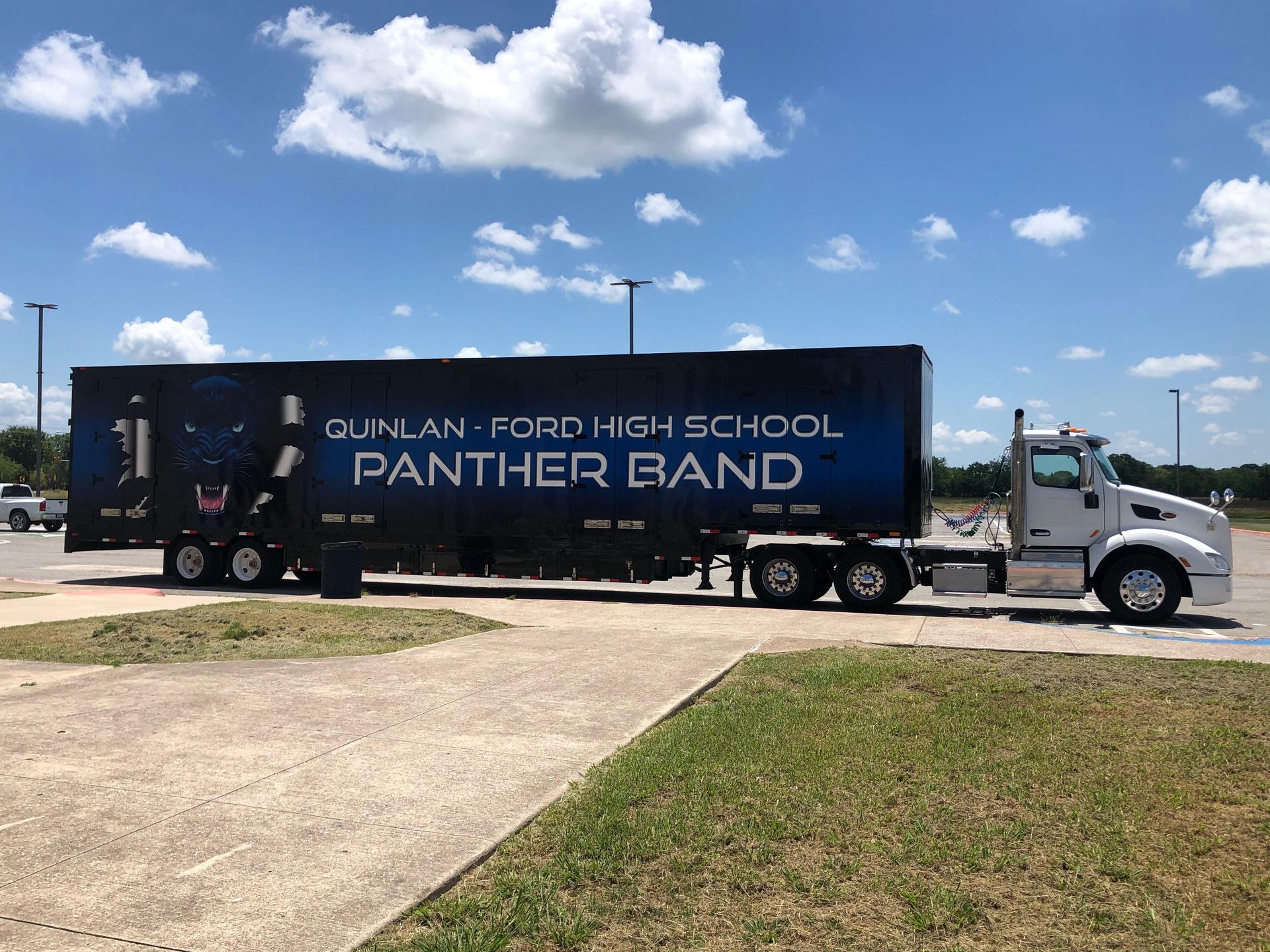 The band continues to improve ratings at contest, bringing home 1st division ratings at UIL Contests. Individual contests such as UIL Solo & Ensemble Contest and All-Region/All-State contests also are reaching levels never reached before in Quinlan. In addition to the successes at the Solo & Ensemble contests, Quinlan band students are excelling in Region, Area, & State Band Contests. These students continue to raise the bar at these contests by earning higher chairs in all three levels of the All-State Process. Over the past several years, Quinlan-Ford High School Band had 4 members named as a member of the Texas All-State Band and performed in San Antonio, TX during the Texas Music Educators Convention.

The Band Directors, QISD Administration and Band Parents are all very proud of the continued excellence and success by the students in the Quinlan Band Program.